When a broadcaster enters the world of on demand audio and podcasting, he has to manage his content in a different way from that expected in the normal workflow, risking to distract resources from the production or editing of regular programs to perform jobs that are often repetitive.

For example, to carry out the so-called “catch-ups”, to publish on-demand radio programs on your website or on platforms for listening to podcasts, it is necessary to fully record the contents broadcast on the radio as they go on air and then edit them to delete:

Finally, these audio files will need to be uploaded to your website’s CMS or podcaster hosting platforms by inserting descriptions, images etc.

Native podcasts that are paid by customers have their own economy and bring in fixed profits as part of their business plan. But when it comes to distributing on demand the “catch-ups”, full or partial recordings of the programs already broadcast – of which we have given some examples above -, a manual process is not sustainable also for economic reasons: in many cases the margins would be really small if you had to pay the work of a person who takes care of recordings, editing and publications, in particular for recurring programs such as those that repeat themselves in the clock at every hour or in any case with more daily updates.

However, it is a fully automatable process, for which Open Radio can provide the suitable tools:

In this article we focus precisely on the details of recording programs as they are broadcast and on Open Radio’s Auto Recorder solution.

Many models of software for broadcasting radio programs are equipped with a recorder module that is able to activate and deactivate to automatically record the programs broadcast, based on specific commands that are inserted in the items of the schedule, for example a command to start the recording at the start sounder of a show and the one to end recording at the end of the show.

In this way, an audio file is automatically obtained with the complete recording of the program, useful for a replica or to distribute it on-demand on digital platforms. Using an input for recording that captures the output signal from the audio processor, the audio file will contain everything transmitted, regardless of whether it is voice or live phone calls or songs and packaging elements. The audio will already be uniform in the sound timbre and in the volume on a par with that transmitted on the radio.

However, few types of playout software have more advanced possibilities, such as pausing the recording in correspondence with certain contents such as advertising, newsletters or other that are not functional to listening on demand (advertising is associated with programs on demand through preroll, postroll and any ad hoc midrolls and will rarely be the same broadcast on radio) For infotainment programs, it may also be necessary to delete music tracks from recordings and keep only certain spoken passages.

There are very few software releases that incorporate the sophisticated automatic recording functions listed above, and some do not even have the full recording capability described initially.

In the absence of a suitable audio recording module, the existing playout system can be combined with Open Radio’s Auto Recorder, which has been designed and used precisely to be able to record programs or program segments in a precise, completely automatic way and discarding the parts you don’t want to keep.

We put ourselves in the conditions of a radio station that uses a very simple and inexpensive broadcasting software (DirEttore), which has no automatic recording function, we connected Auto Recorder to it, and we invite you to see it in action in the video published here under.

In the video, Auto Recorder is used to record a news section between two songs:

A colored circle will draw attention to the area of ​​the screen to be observed when the program to be recorded starts, ends, and when the file resulting from the recording appears in the destination folder.

What if I want to record only the voice?

In some cases the content to be distributed on-demand does not have to be packaged with the same sound format as the radio program, but you want it to be clean or mixed with different sound elements. As a solution, instead of providing the signal of the main program to the input of the Auto Recorder, the same as that transmitted live on the radio, it is possible to send the signal of a group of appropriately chosen mixer channels, such as those of the microphones and telephone lines, but not the other channels on which songs, theme songs and background music are played. In this way, the recording made by Auto Recorder will contain only the track with the voices of journalists, hosts and guests.

The audio to be listened to on demand can be published as recorded, or “packaged” automatically with sound elements consistent with a specific format. In this regard, you can use the features of M-Caster Pro. With this Open Radio solution, in fact, it is possible not only to publish on-demand content on a multi-platform but also to automatically mount, on each episode, an intro, a outro and also a music bed, automatically adjusting the relative levels according to preset parameters.

An expert installs it for you

Each playout software has its own characteristics and displays more or less information, more or less synchronized with the broadcast, and formatted in a different way from case to case. For broadcasters interested in Auto Recorder, a preliminary check by the Open Radio developer is foreseen to study the characteristics of the broadcasting software and identify how to connect with Auto Recorder, in order to obtain the best result in terms of synchronization and ability to select the contents to register.

Once the minimum requirements and therefore the feasibility of the installation have been verified – which, based on the experience already carried out, is possible in most cases – and the commercial procedure for the supply has been concluded, the same expert remotely installs the software on a PC of the radio station, configures it to work correctly in conjunction with the existing playout software and tests the system. Open Radio also provides training for the use of Auto Recorder with the setting of the first recordings.

The control panel for managing the programs to be recorded is simple and intuitive. With a very rapid learning curve, technicians, journalists and hosts will be able to set Auto Recorder (on site or, via browser, even remotely) for the programs they wish to record among those present in the schedule. From that moment no other intervention will be required: everything will take place automatically with the flow of the transmission.

More information on Auto Recorder can be found: 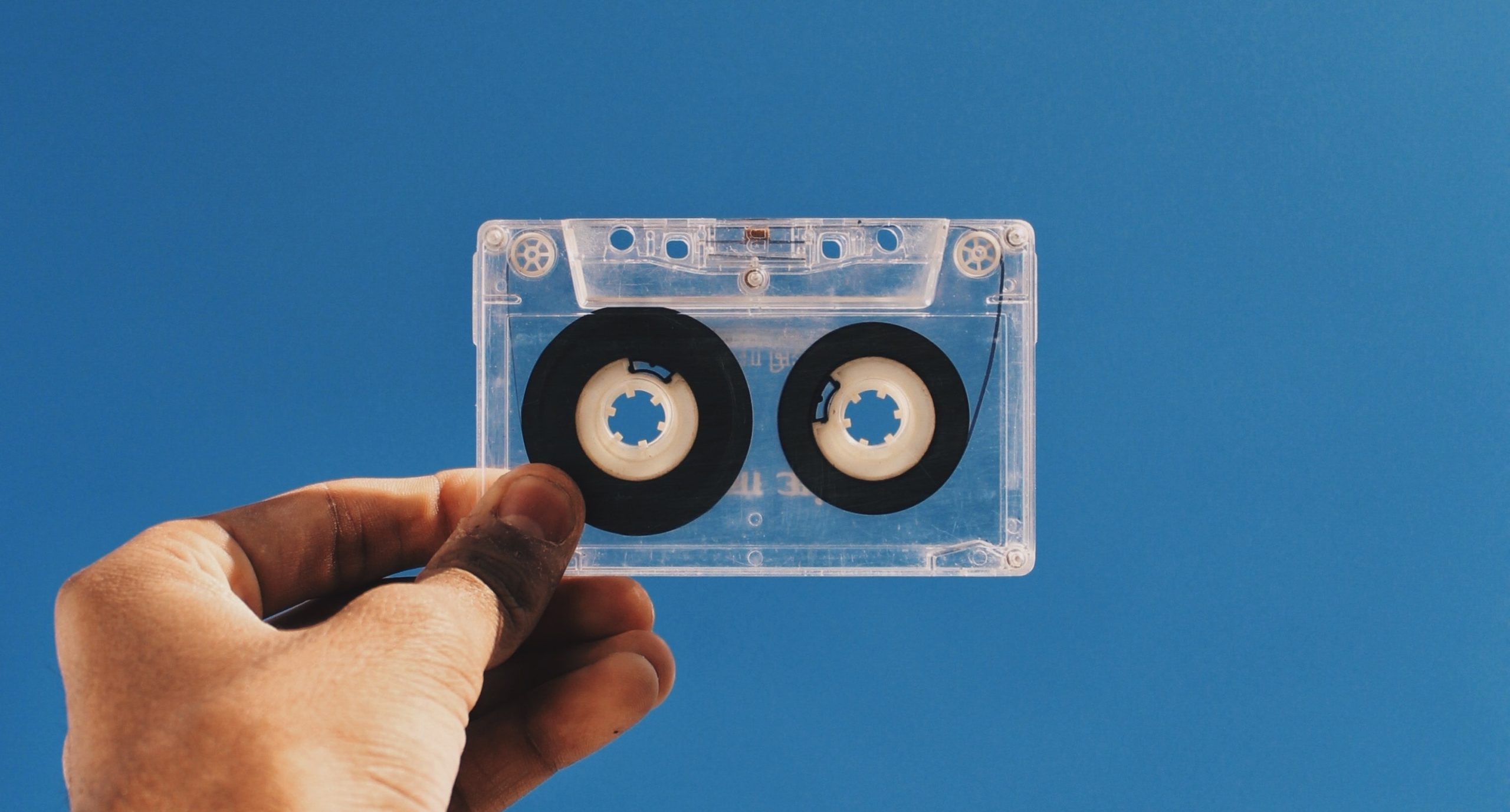 Increase the potential of you station!